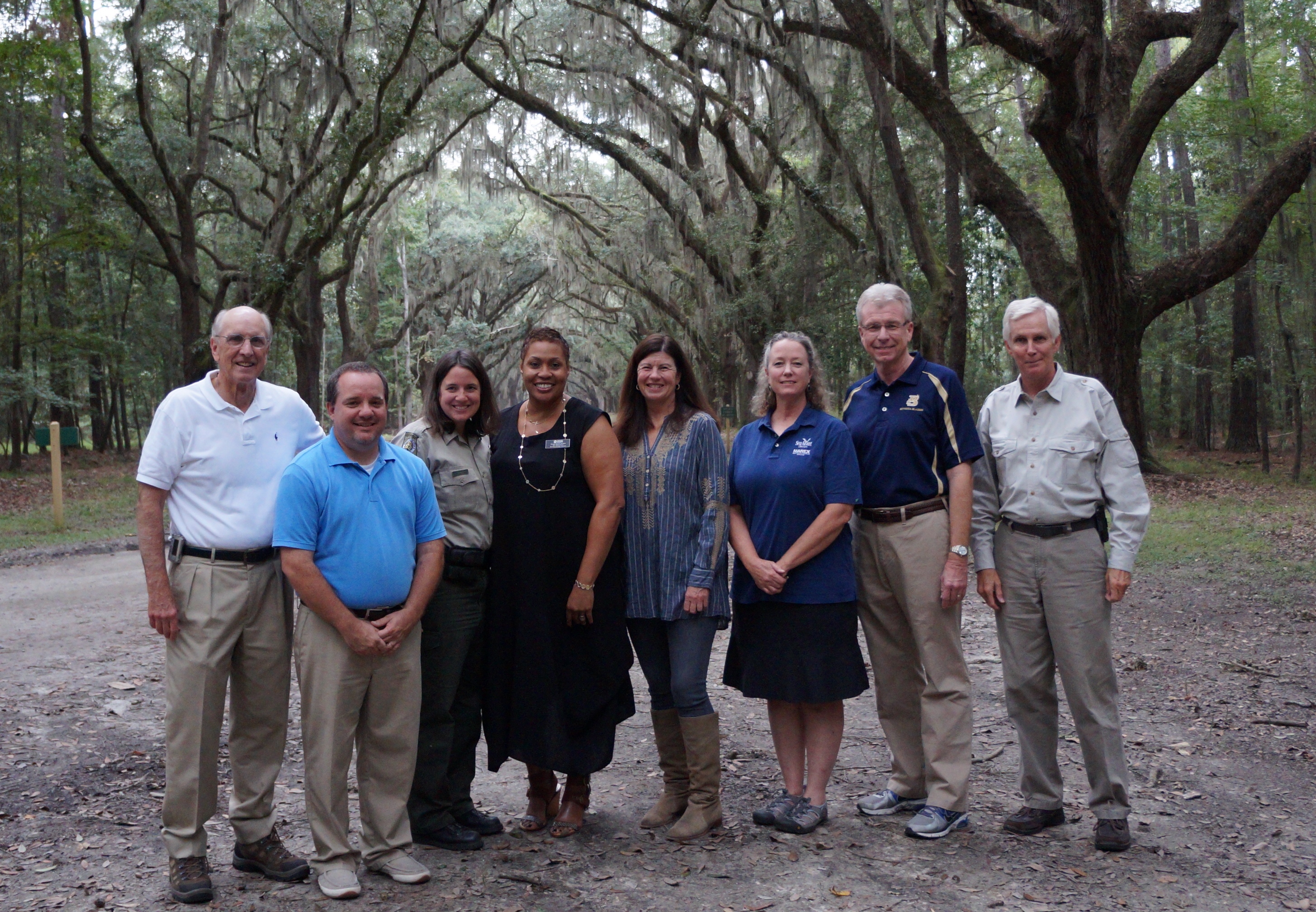 Press Release  Savannah, GA – The Moon River District is a new alliance formed to bring identity to an area just south of downtown Savannah.  The historic footprint of Savannah extends far beyond the city limits to Georgia’s Low Country, where the earliest days as an English colony began in the salt marshes, rivers and […]